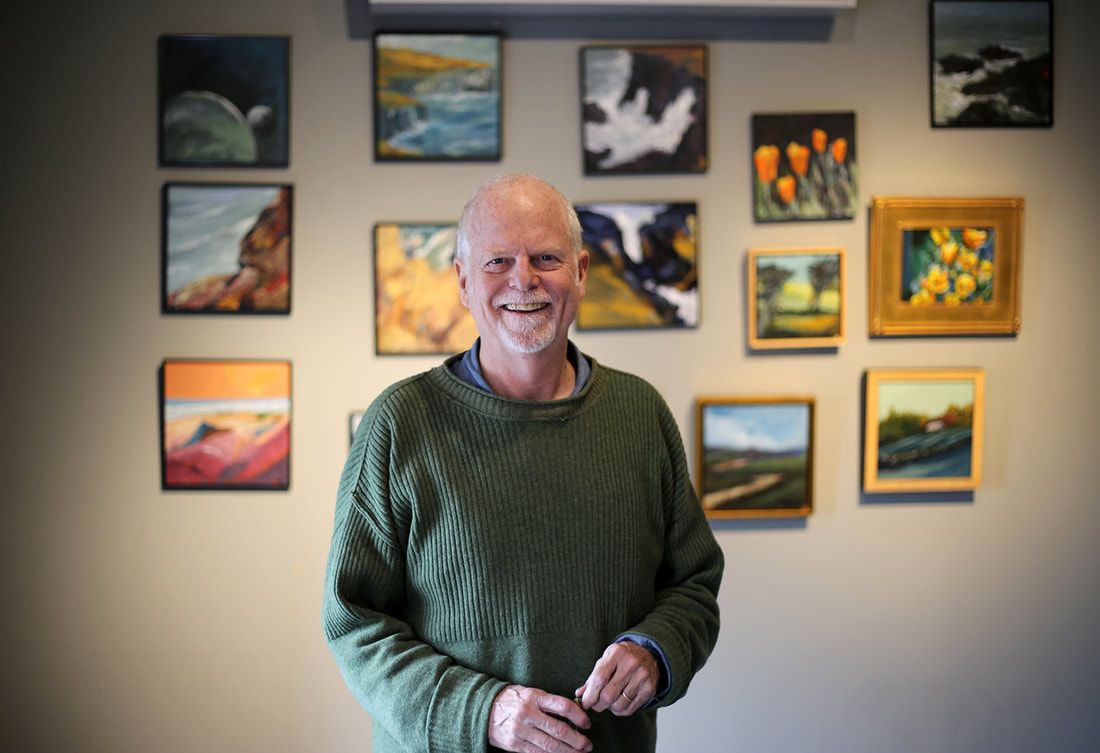 Jim Potterton is originally from New York, born in Brooklyn and raised on the South Shore of Long Island. As a boy he would wander for hours exploring the local woods and waterways. He reveled in the experience of adventure and discovery in the outdoors. Jim often entertained himself by drawing and doodling in his school notebooks. He attended schools that offered no formal art classes, so he just drew what he wanted for fun.

In his early thirties, he began a long career as a college labor studies and psychology professor at San Jose City College. He took advantage of the college’s art program and enrolled in art classes taught by several notable Bay Area artists including Joe Zirker, Eve Page-Mathias and Luis Gutierrez. From his downtown Santa Cruz studio Jim now produces work that has earned him a spot as a Santa Cruz Open Studios artist beginning in 2006 to the present. His work has won awards in major painting competitions in the San Francisco Bay Area and in New York City. In 2016 the Pacific Grove Museum of Natural History purchased one of his works as part of an exhibit celebrating the geology of the Big Sur Coast. A recent piece of his public art features the endangered Santa Cruz Tarplant that grows in a meadow near his home in Santa Cruz.

Jim is a member of the Santa Cruz Visual Arts Network please visit his page:

All artwork on this website is owned by Jim Potterton and may not be used or copied without his permission. © 2023
Website By: Tree Top Web Design 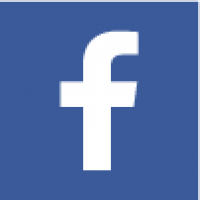